Our experts will reply you very soon.

* Mentioned prices may vary depending upon date of travel, hotel availability, surge pricing and seasonal rush.

Lohit is not just one of the 16 administrative districts of Arunachal Pradesh, but also one of the most beautiful districts of Arunachal Pradesh. From natural marvels to man-made wonders, the place has them all. Therefore, we have designed a tour package that tenders you the chance of witnessing every gem of Arunachal Pradesh. Be it the orchid garden, colorful tribes, warm valleys or ancient monasteries, we take you to every place that perfectly defines an excursion to Parshuram Kund.
“Parshuram Kund” is situated on the banks of the Lohit River, where it enters the plains on the Arunachal – Assam border.
Legend has it that when Parshuram killed his mother with an axe at the behest of his father, the axe got stuck to his hands. He roamed all over India visiting holy places to make expiation for his sins but the axe remained stuck to his hands. Ultimately he came to a Kund, known as Brahma Kund, in Lohit district of Arunachal Pradesh. He took a dip in the holy water of the Kund and the axe immediately became unstuck and fell from his hands. With a big sigh of relief and venting anger on the axe, he picked it up and threw it as far as he could into the mountains. The axe split the mountains, and the spot where it fell became the source of Lohit River. It was thus that this Kund came to be known as Parshuram Kund and now it is one of the many revered holy place in the country. 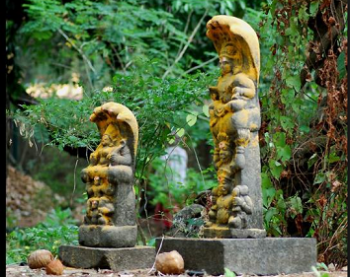 Morning arrive at Jorhat later drive 4 hrs to Dibrugarh ( Assam 2nd biggest towm ) , en route board a ferry at Bogi beel ghat to cross mighty river Brahmaputra and reach at Dihing river camp(Assam) where pilgrims can camp over night for a price of Rs. 2500/ tent inclusive of fooding and lodging.
Day 2: 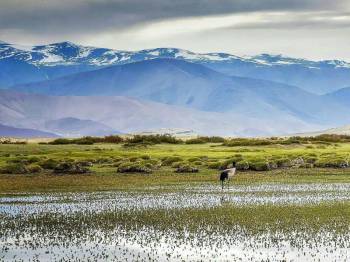 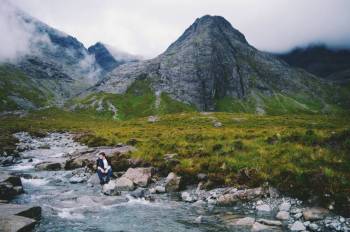 Whole day at festival and explore the mythological sites of Pursuramkund overnight on 15th January every year.
Day 4: 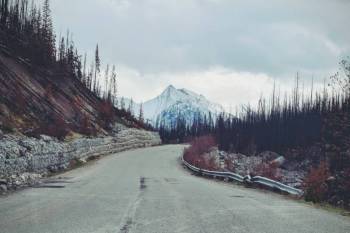 Morning drive 4 hrs to Pasighat which was founded in 1911 A.D. by the British as a gateway to administrative convenience of the greater Abor Hills and the settlements of Pasi and Minyong tribe.
Day 6: 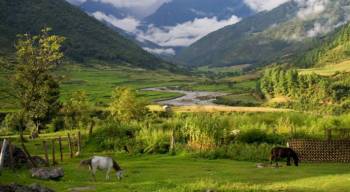 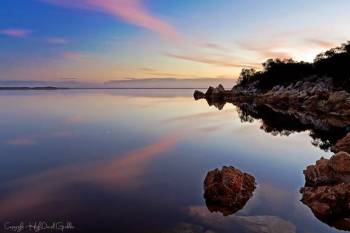 After breakfast leave for Jorhat where we will drop you at the Airport/ Railway Station.